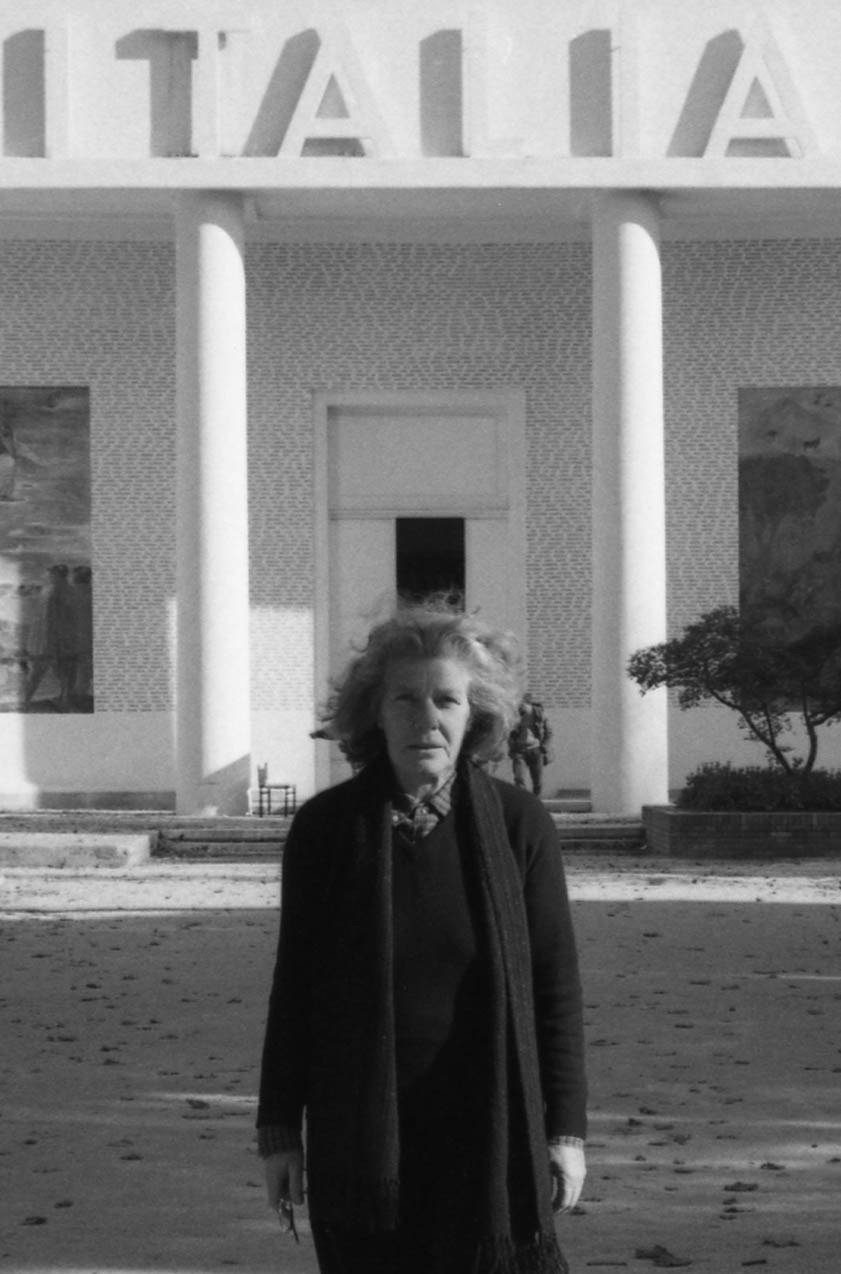 Amalia Del Ponte (Milan, 936) lives and works in Milan and Venice.
A pupil of Marino Marini at Accademia di Belle Arti di Brera between 1956 and 1961, she has been working for years on a personal, independent research matching her formal rigor with her interest for archetypes, a subject connecting art with the problems of science.

Since the beginning of her activity, in the early 1960s, she has addressed the question of the void, of light, and of the inner structure of matter.